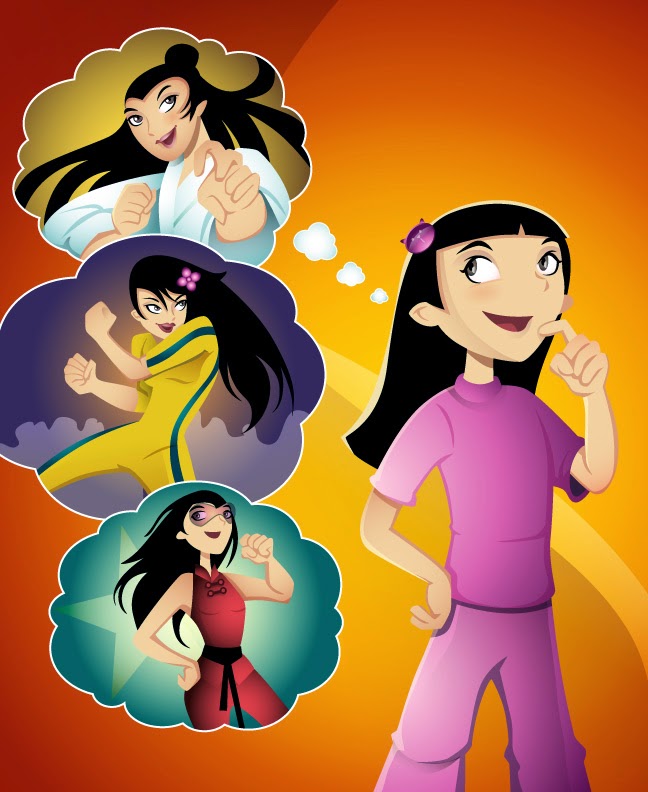 As you may know, the month of May commemorates the contributions and cultures of Asian Pacific Americans.

So it is notable that recently American publishers have recognized (again) that 90% of their children's books don't include diverse faces and themes.

A March New York Times article "Where are the People of Color in Children's Books?" rekindled the debate. The ensuing media coverage prompted New York publishers to form "task forces" to address the issue, get photographed doing so, and create Twitter hashtags - that's sort of like an interagency SWAT meeting without the guns or vans or deadlines. More concretely, School Library Journal dedicated their May issue to the topic of diversity.

There is nothing new under the sun, but the problem is real.

Capitalism is the wheel that drives industry. Superheroes, wizards, vampires, and female archers sell books. Publisher may wonder if Asians, Latinos, and Blacks buy enough books that feature characters like themselves. But it seems like publishing is even lagging behind TV and movies (which can't brag about their track records either) in including minority (soon to be the majority) actors. Even when you factor out the ubiquitous presence of Samuel Jackson, the boob tube is doing a better job than book publishing.

We founded Immedium in 2005 to address this very issue.

One-third of our stories (a dozen and counting) have been multicultural.  We've introduced Asian American characters in Tales from the Chinese Zodiac, Julie Black Belt, and Sora and the Cloud, who appeal to readers universally. This fall, we'll produce our first Spanish bilingual adventure with Liberum Donum, artists from Bogota, Columbia. 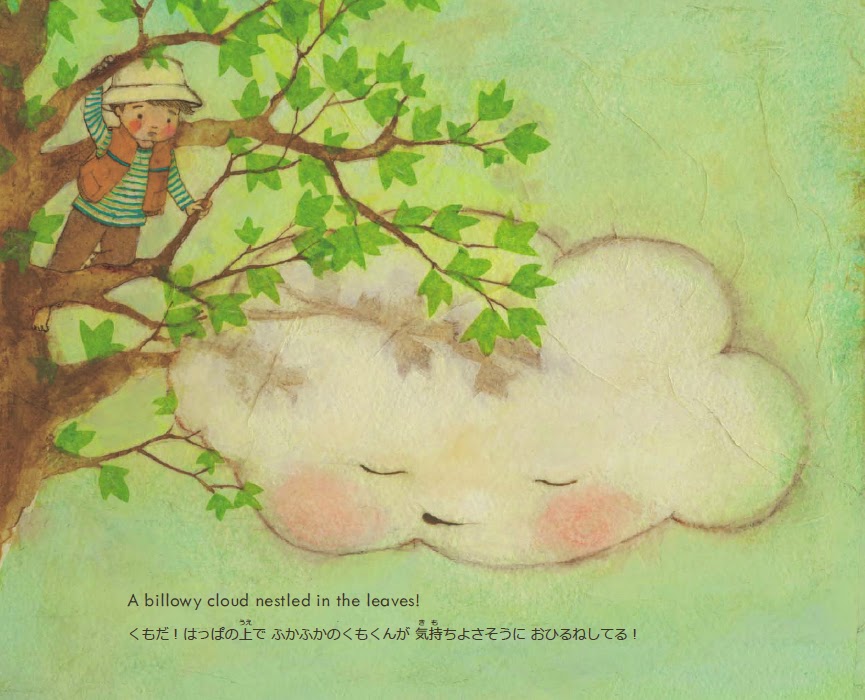 "An adventurous young boy takes flight on a friendly cloud in this delightful whirlwind of a daydream. The story is artfully structured, with reality turning to fantasy as Sora (a name that means “sky” in Japanese) climbs a tree and hops aboard a cloud for a whimsical journey above the city. His fanciful vision gently gives way to reality again when he drifts to sleep on the cloud and dreams of pleasures grounded in everyday life, like splashing in puddles and digging in sand at the beach. Sora’s airborne fantasy is charmingly depicted with a dreamlike palette of pastel colors. The San Francisco setting in combination with the bilingual text deftly shows the child’s Japanese American identity."
Therefore we celebrate the symbolism of May with you. We hope to continue sharing your journey of cultural exploration and appreciation.
Posted by Immedium at 2:34 PM No comments: